As one of Australia’s largest, well-renowned and most successful Artistic Rollerskating Clubs, Pine Rivers Rollercade has the enviable reputation of producing Australian Champions along with highly accomplished skaters at all levels. At Pine Rivers Rollercade, our highly accredited coaching team specialise in Dance, Freedance, Quartets & Couples Dance, as well as Figures and Freeskating.

With members ranging from beginners through to Australian and Oceania Champions and World Skate Representatives,  well as Tots to Masters, Pine Rivers Rollercade is the perfect place to start (or continue) your artistic skating journey.

The Pine Rivers Rollercade Club was formed in 2004 from a merger between two existing clubs.

The Rollercade Skating Club, formerly based in Cleveland, has a rich history in artistic skating dating back to the club’s formation in 1977.  In that time, Rollercade Club has nurtured many skaters who became champions at the State and National level and skaters who have successfully represented Australia in international competition.

Pine Rivers Roller Sports Club was previously based at Lawnton and relocated to Albany Creek in 1999.  Since then, the Pine Rivers Club has also developed skaters who became champions at all levels of domestic artistic skating as well as those skaters who represented Australia.

Since the merger in 2004, Pine Rivers Rollercade Roller Sports Club has grown in stature to become one of the strongest artistic skating clubs in Queensland.

We acknowledge the strong support of Marty Surman and his team at Skateaway Albany Creek and Jodie Johnson-Garufo and her accredited coaches who teach our skaters. 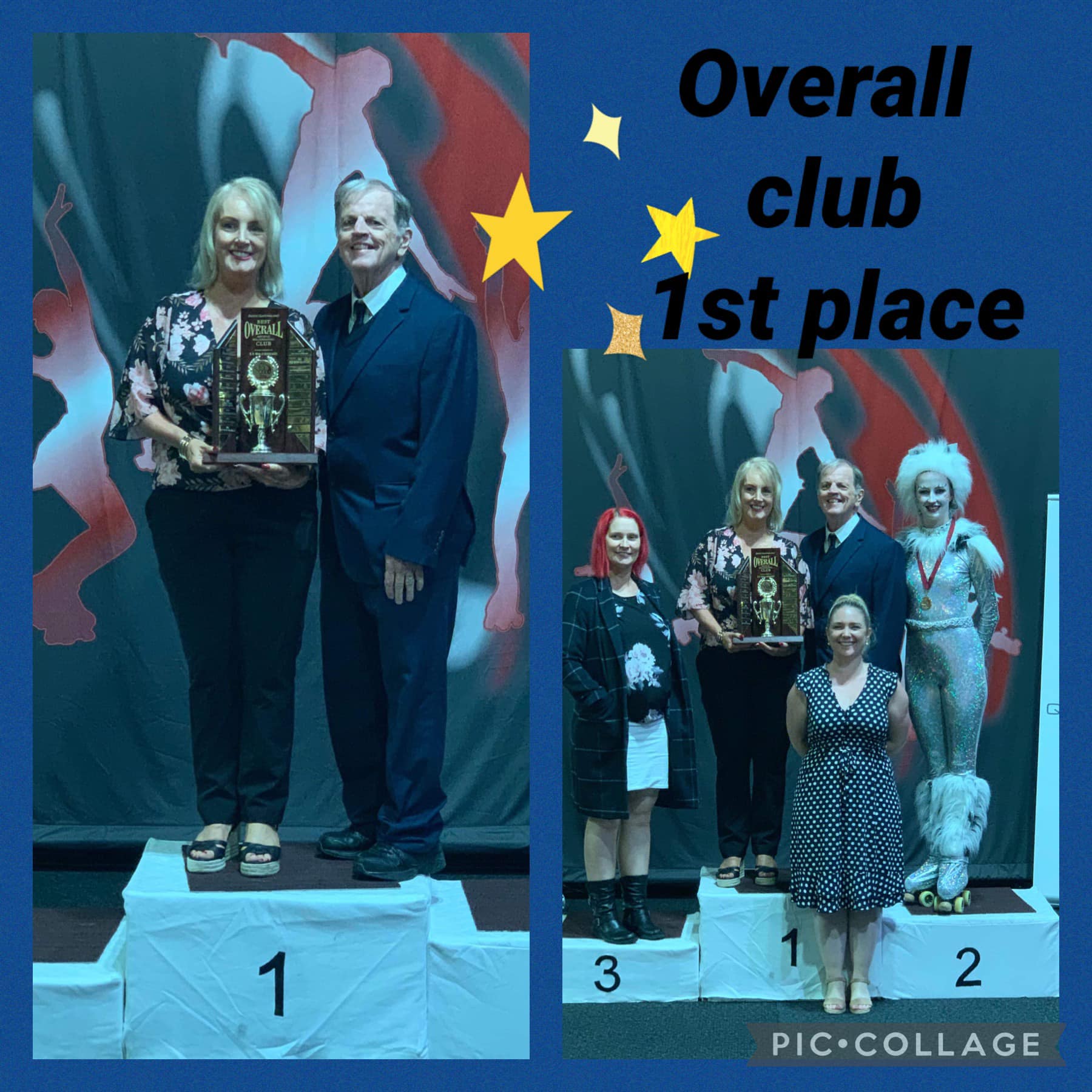 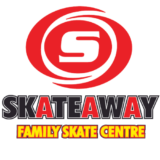